Please note that if you are under 18, you won't be able to access this site.

Are you 18 years old or above?

Suzuki is offering the most comprehensive range of fuel efficient and low emission vehicles on the New Zealand market. Not only that, in “real world” driving over local roads, the Suzuki models can be..
13-December-2019 · 830 Views 0 0

Suzuki is offering the most comprehensive range of fuel efficient and low emission vehicles on the New Zealand market. Not only that, in “real world” driving over local roads, the Suzuki models can be even more economical than the factory claimed tests.

Independent motoring journalist Donn Anderson and his son Jamie Anderson recently completed challenging drives over soaking wet North Island roads in a range of Suzuki models - all of which bettered the official combined cycle fuel tests. Completed with two occupants and luggage and no special preparation, both drivers said the electronic read-out of fuel usage and instant fuel consumption monitors that are standard on all the Suzuki cars tested proved invaluable in seeking the most economical motoring.

The advanced three-cylinder BoosterJet direct injection turbocharged engine gives the roomy Baleno RS lively performance with a displacement of only 988 cm3 yet has an output of 82 kW and develops 160 Nm of torque between a low 1,500 rpm and 4,000 rpm.

In an assessment of 139 popular car models last year by the Royal Automobile Club of Queensland the Baleno was rated second lowest cost car to run, beaten only by the Swift.

Also demonstrating the benefits of Suzuki’s Boosterjet technology was the S-Cross Prestige. With its generous 103 kW of power and 220 Nm of torque, Suzuki’s advanced BoosterJet direct-injection turbocharged petrol engine in the S-Cross averaged 4.8 litres/100 kilometres (58.85 miles per gallon) over the journey of several hundred kilometres that included some urban motoring, road works and difficult weather.

This average fuel consumption was a remarkable 23 per cent improvement over the factory figure of 5.9 litres/100 km (47.88 mpg). This same turbo charged engine is also found in the popular Vitara Turbo, each with standard fitment of a 6-speed automatic transmission.

The New Zealand results backed the findings of the Honest John website in the United Kingdom which said its readers and owners rated Suzuki being one of the most accurate in manufacturer claimed fuel economy results. Suzuki cars averaged 92 per cent versus an industry average of 83 per cent, and both the S-Cross and Ignis achieved better at 93 per cent.

At the recent Honest John awards for 2019 the Swift RS BoosterJet won the title of Real MPG Car of the Year. This accolade goes to the car that gets as close to its official fuel economy figures in real world driving, according to data from the Honest John database.

An auto version of the Celerio, the smallest and least expensive Suzuki available in New Zealand was also included in the local testing and, despite the vehicle being tested in stormy conditions, managed an average of 4.46 litres/100 km (65.06 miles per gallon). This was a 9.2 per cent improvement on the factory cycle of 4.8 litres/100 km (58.85 mpg) for the modestly powered 50 kW Celerio which benefits from being only 3.6 metres in length and having a low curb weight of just 860 kg.

Recently named the Best City car in its class by a jury panel in the British ‘What Car?’ magazine, editor Mark Pearson said, “We’ve always loved the Celerio for its cheeky nature and practical interior, but when you add in its excellent reliability and extraordinary value it offers at this age and price point no other rival can come close.

Suzuki Swift keeps ahead of its class 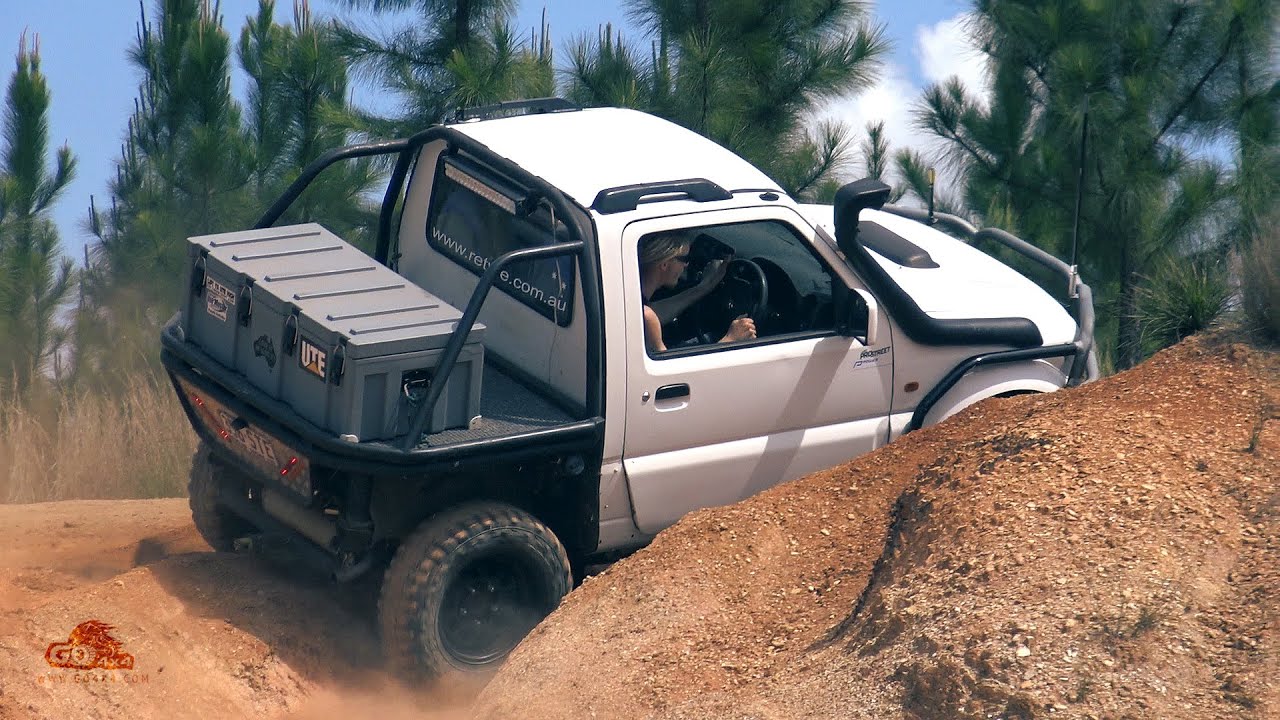 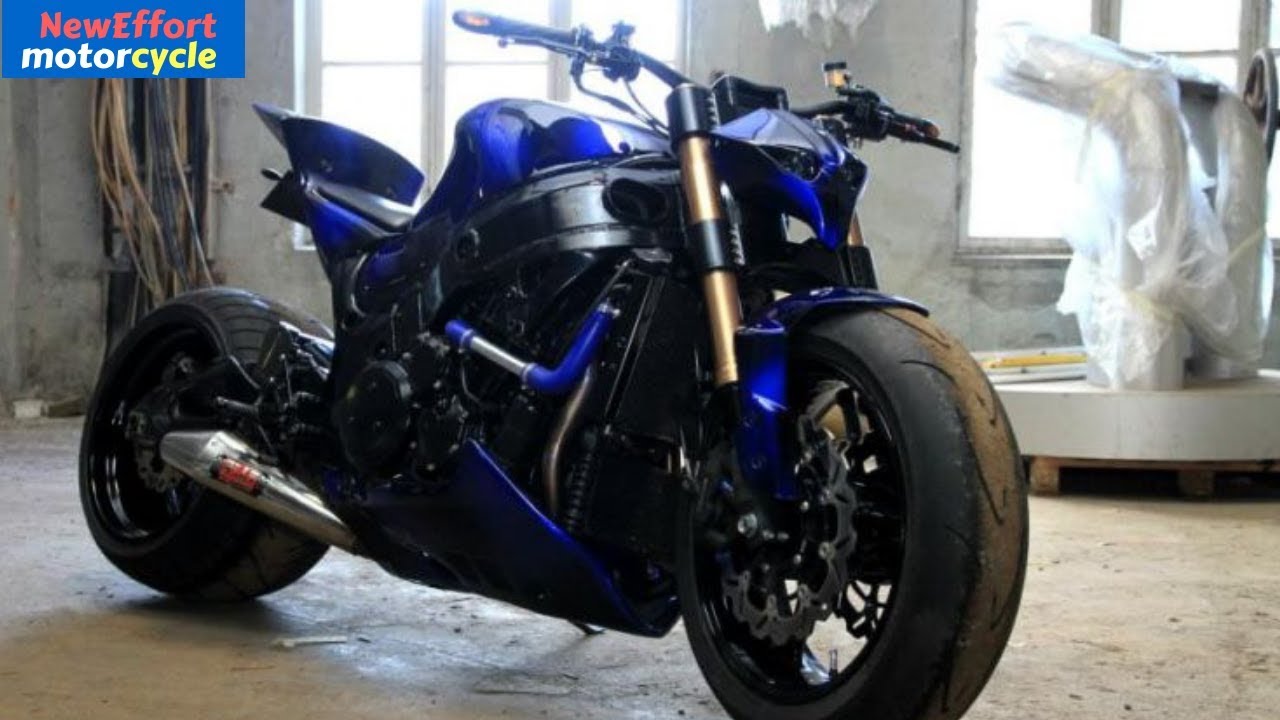 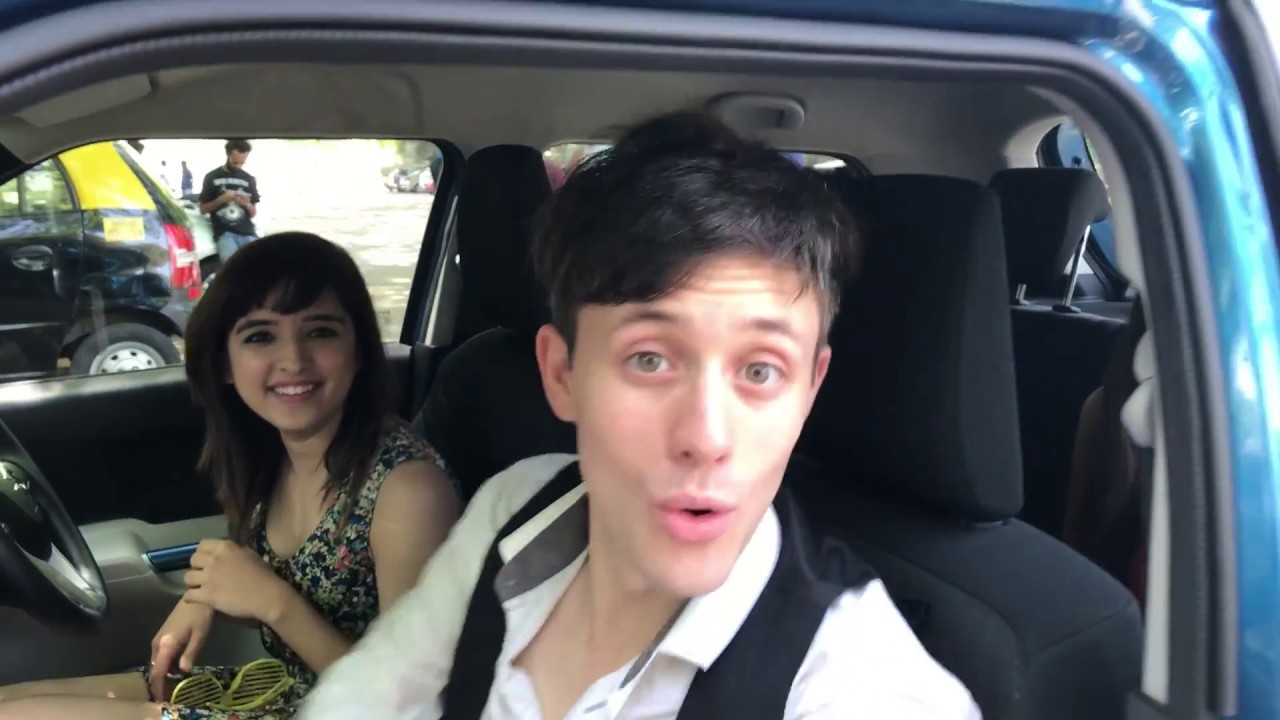 ROCKABYE ft Shirley Setia | BEHIND THE SCENES in IGNIS 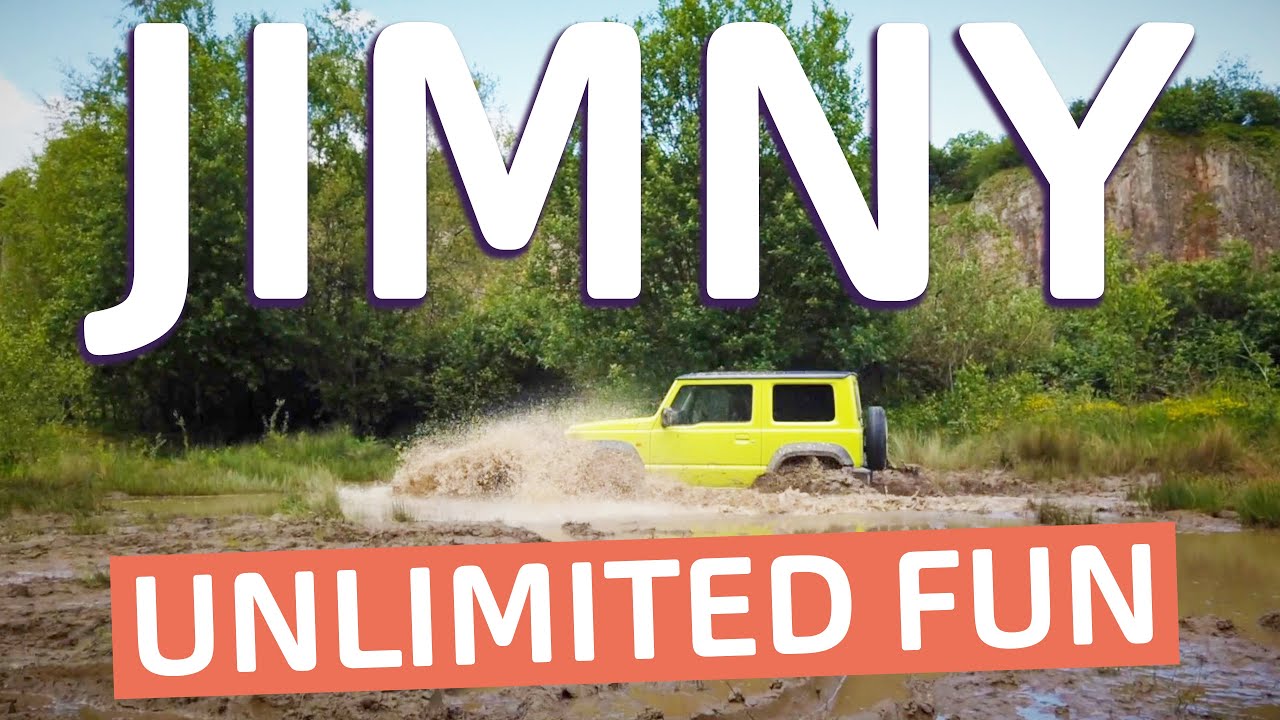 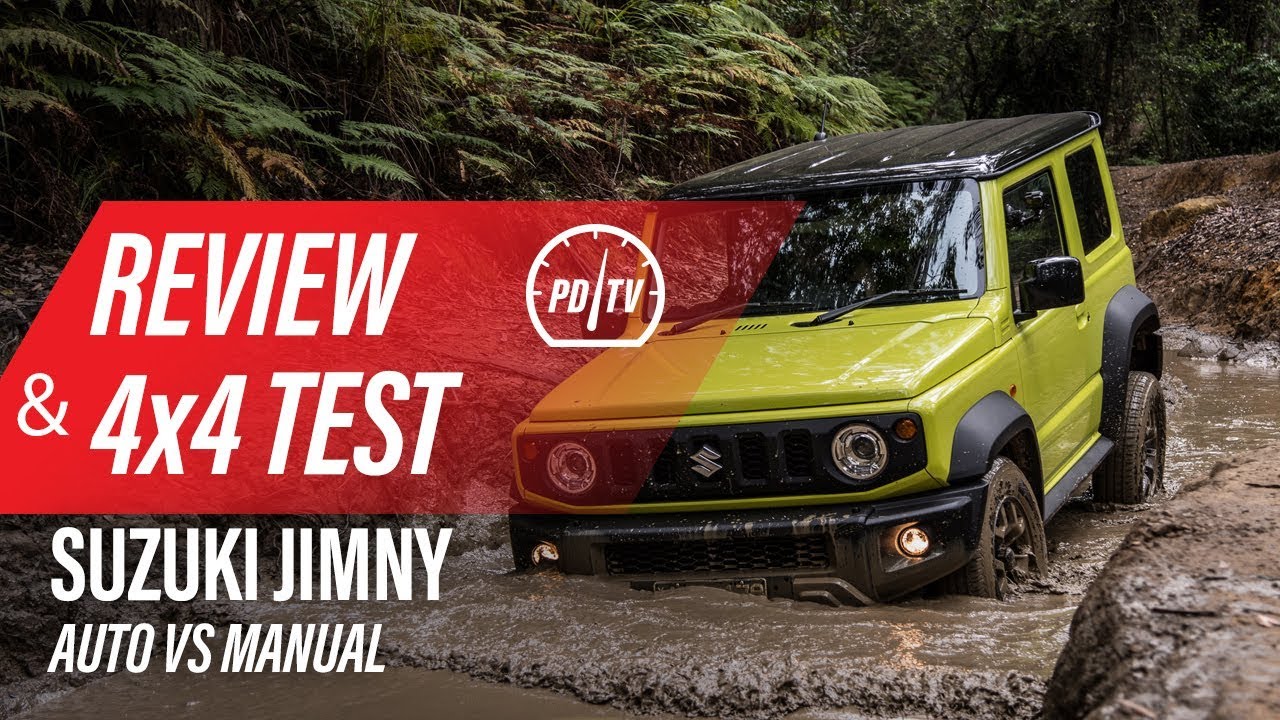 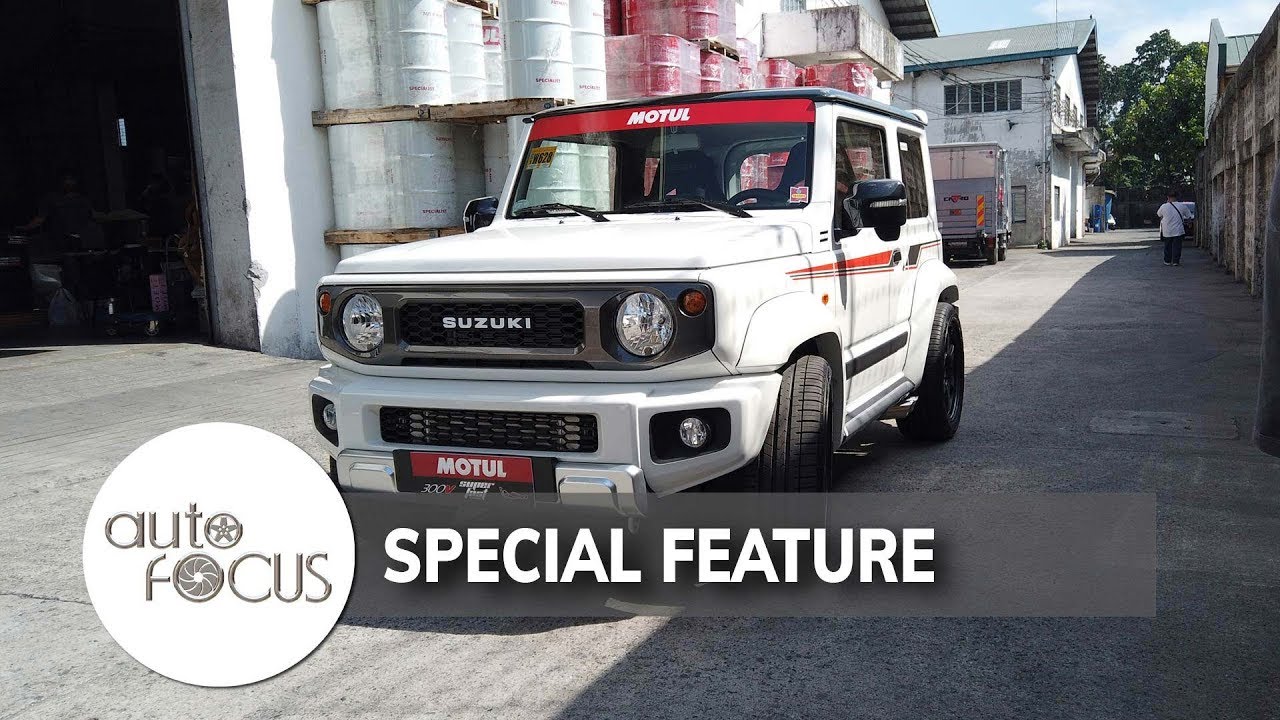 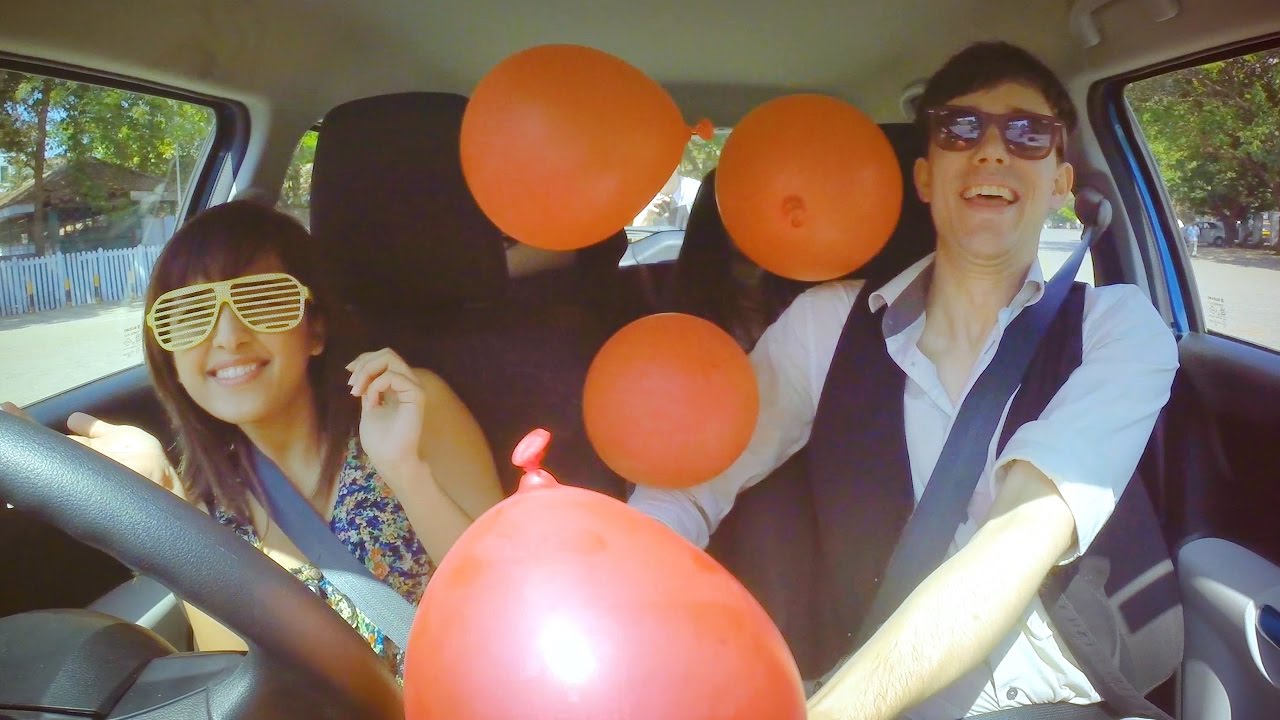